The Best Streets to Visit in New Orleans

Bourbon St. is known worldwide and attracts thousands of tourists every year who visit just so they can walk down the street for themselves. From strip clubs to cigar bars to fine dining restaurants, there is no telling where your night could lead. 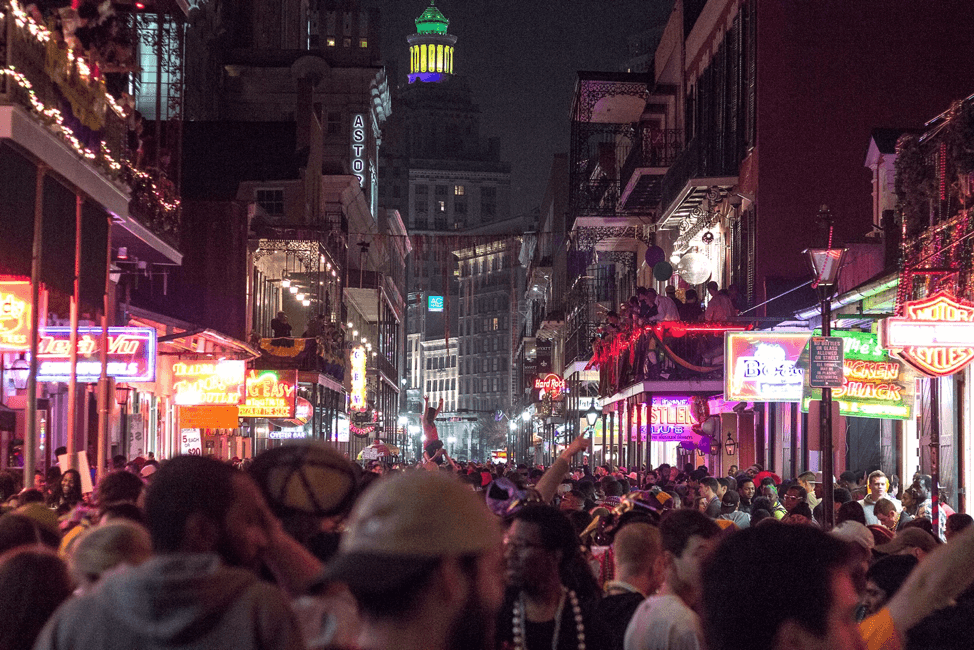 Like Bourbon, Frenchman is the street to be on. It may not be quite as crazy as Bourbon, but can still bring the party. Go into any one of the many live jazz bars that line the street to hear some of the best local musicians perform. This street is truly the New Orleans hot spot for music, and among all the singing and dancing it even has a quaint, locally run marketplace. 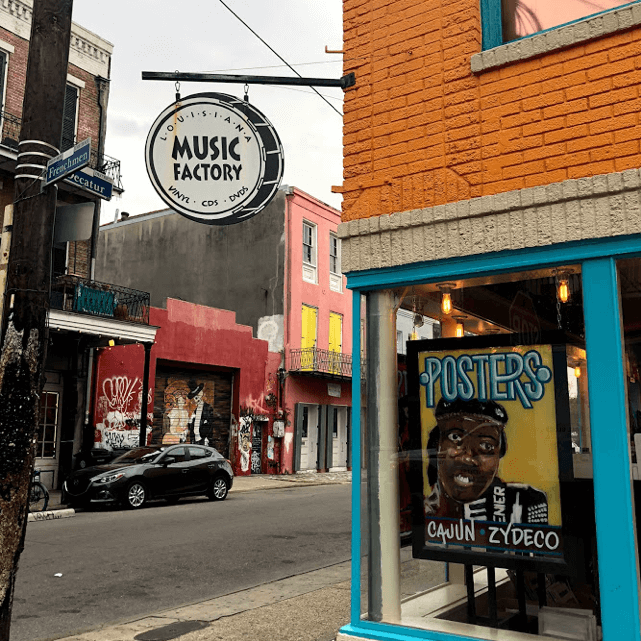 Small, locally owned clothing boutiques, jewelry shops, coffee shops, restaurants, and bars make Magazine Street the best shopping place in the city. The street runs through Uptown – known as one of the finer neighborhoods in the city – and has an alluring and funky vibe only found in Uptown. 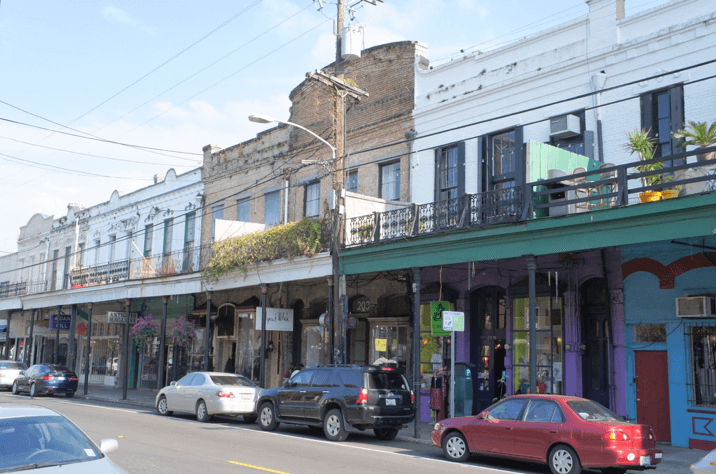 This very green, picturesque avenue is lined with oak trees and classic antebellum mansions. It starts in City Park, leads through the French Quarter, and ends at the Mississippi River. The street’s New Orleans charm definitely makes it one of the more instagrammable spots in Nola! 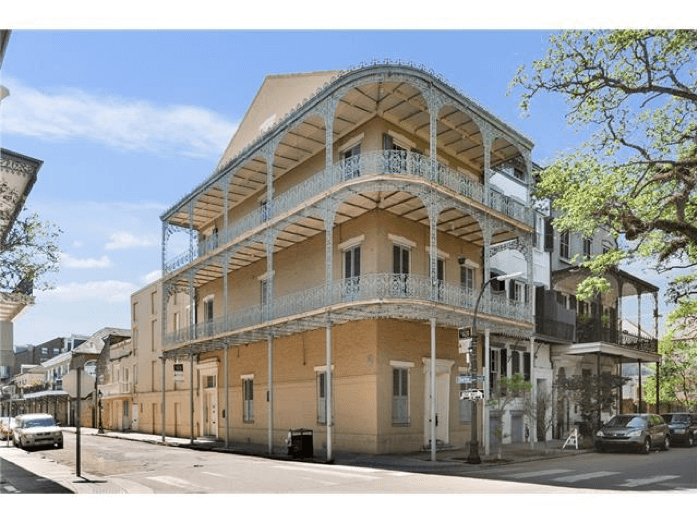 Here lives the Mercedes-Benz Superdome, home to the New Orleans Saints NFL team. The Superdome is essentially a monument to the locals and is something the entire city cherishes. Poydras Street runs through Downtown New Orleans and features many of the best restaurants and hotels. 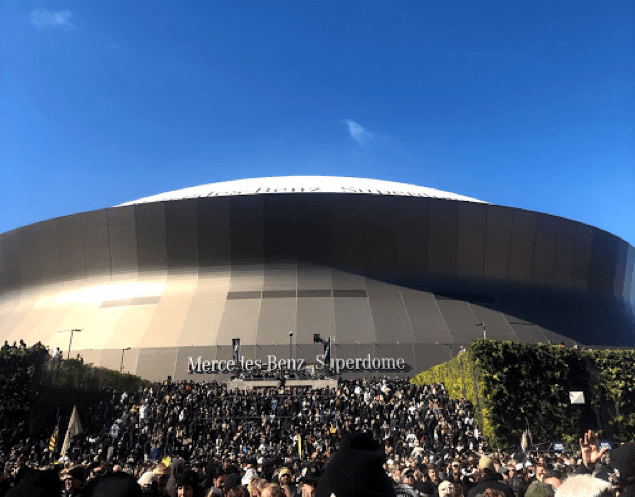 Canal Street is one of the longest streets in the City so you can only imagine the endless things to do on Canal! The street cars running up and down the street can take you to The Ritz-Carlton, Aquarium of Americas, the Spanish Plaza, and the Shops at Canal place/Saks Fifth Avenue. It’s a hard street to miss and an easy one to recognize! 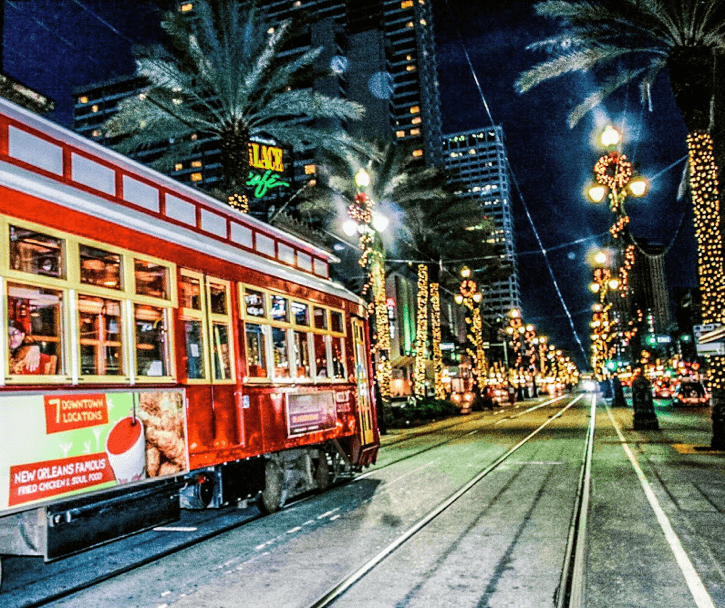 St. Charles Avenue is one of the more well-known Uptown streets in New Orleans, famous for its beautiful Victorian style mansions. It’s one of the most historic and wealthiest streets in the city. Take a streetcar ride down to the other end of the street to experience amazing night life fueled by unique restaurants and bars. 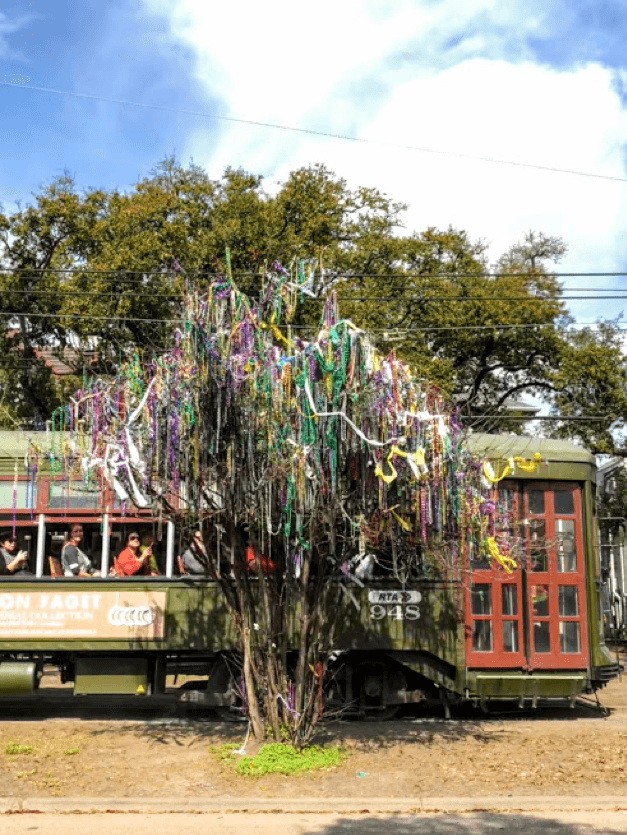 Royal St. is another great one-stop -shop kind of street. The street runs through some of the best neighborhoods in New Orleans, like the French Quarter, Marigny, Bywater and Downtown. It has everything from art galleries, private homes, high end restaurants, boutiques, hotels, and street performers. Royal St. is a whole experience in itself and is a must see when visiting Nola. 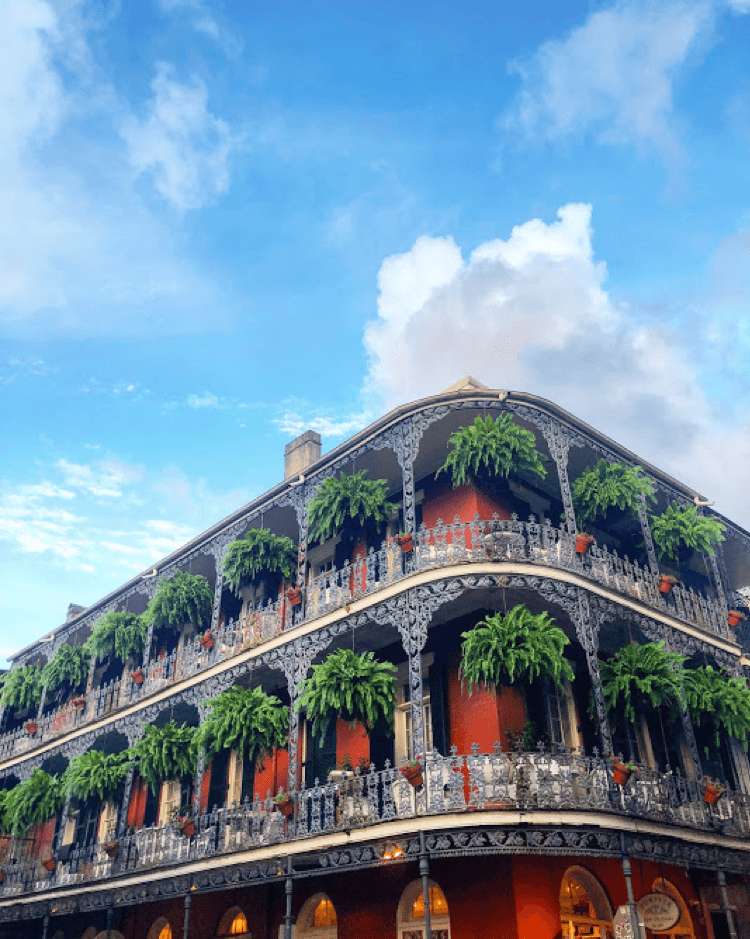 Decatur Street is a tourist favorite when visiting the French Quarter because it has all of the biggest sights to see: Jackson Square and the Cathedral, the French Market, Café Du Monde, New Orleans Jazz Museum, Joan of Arc Statue, and famous clubs like BB Kings to name a few! And the best part is you can have a waterfront view, as the street runs parallel to the Mississippi River. 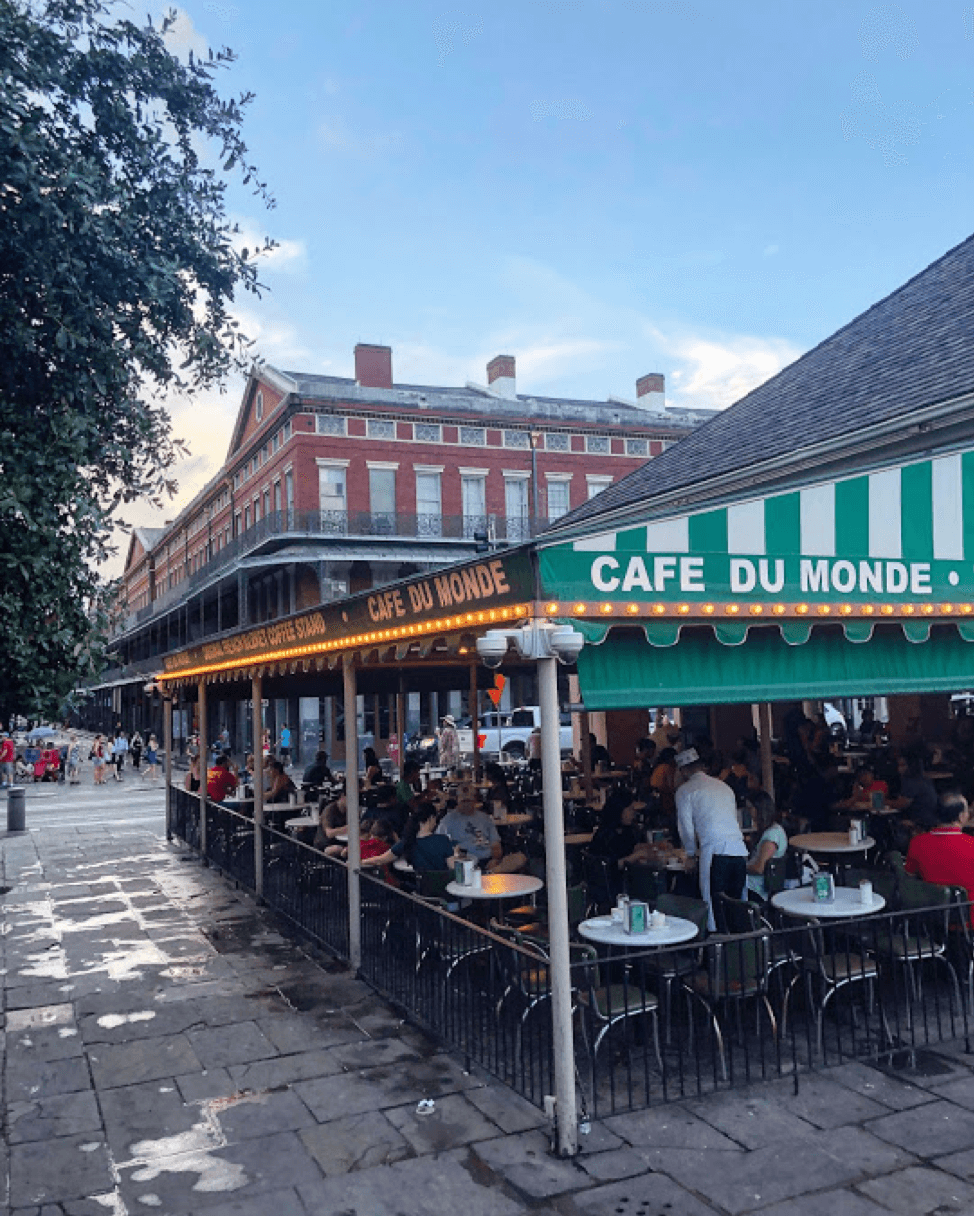 Julia Street is THE STREET in New Orleans for art lovers. It runs through the warehouse district, one of the more upscale neighborhoods in New Orleans, and is full of old warehouses that have been transformed into art galleries. One of the biggest nights for Julia St. is White Linen Night. Locals and tourists all dress in white linen, drink wine, and float in and out of all the galleries. 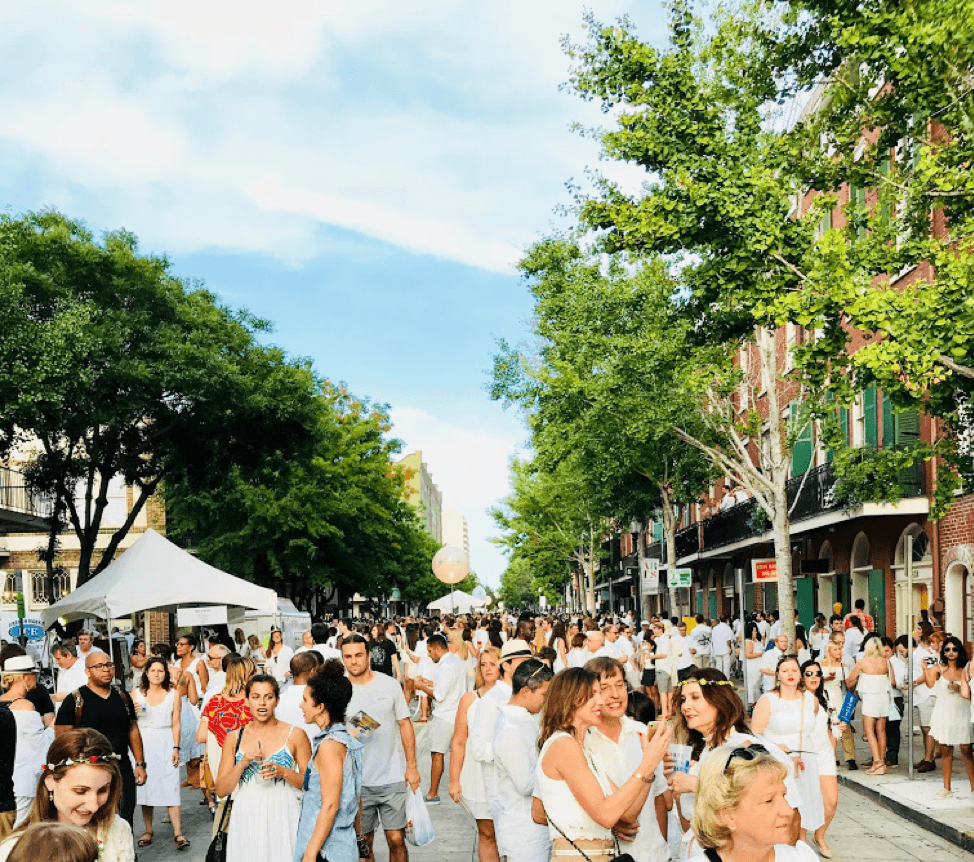 Some of the best local restaurants are located on Freret Street. New Orleans is world famous for food and Freret proves why. It also has a festival on the first Saturday of every month with live music, food, art. 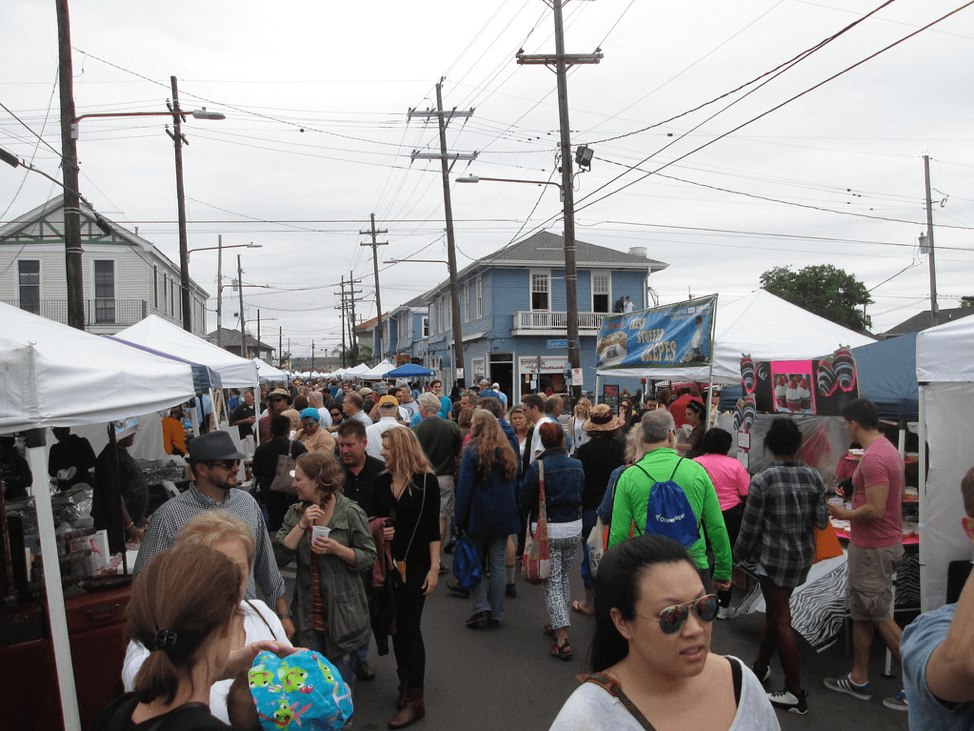 Fulton Street is a 25,000 square foot event space. Its surrounded by restaurants and the Harris Hotel. It holds the Miracle on Fulton Street every year during Christmas time. Bring the family to see Santa Claus, carolers, lights, fake snow, and more! 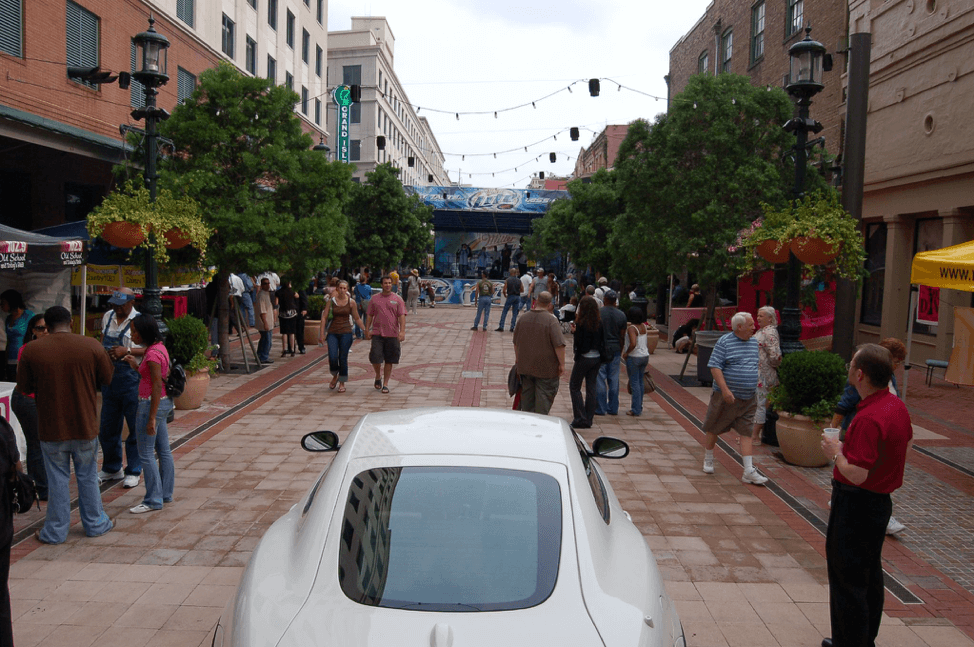 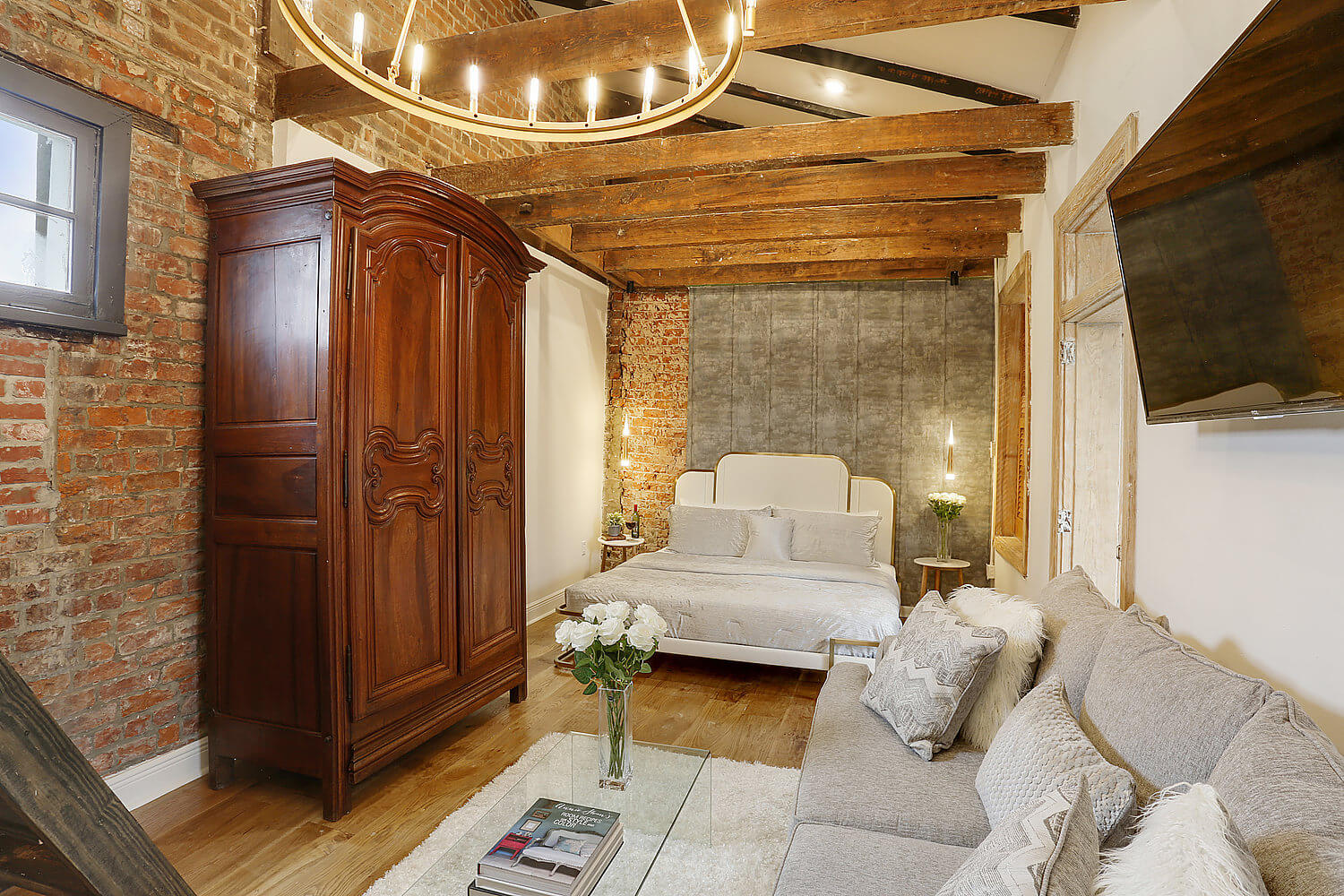 CONTACT FORM
We use cookies to ensure that we give you the best experience on our website. If you continue to use this site, you consent to our use of cookies.Got it!